LinkedIn currently has over 740 million users around the world, and it’s still growing, yet many users have a fear to post on LinkedIn. Around 260 million people are active monthly users, and 40% of those will access it on a daily basis. It’s a trusted platform, and one that can benefit you both in your current role and when you’re looking for a career move.

However, despite (or maybe because of) the vast numbers of people engaging with each other on the site, some people are hesitant about sharing their thoughts with others. Let’s take a look at why some people are too scared to post and how you stop suffering from the same fear.

Unlike Instagram, Facebook or Twitter, where you hide behind anonymity, LinkedIn requires that you bare your personality to the world. Your education, employment history and business connections are all laid out clearly for anyone to peruse. That’s great if you’re looking for employment, but it’s no secret that it can be nerve-wracking.

With the rise of social media, certain conditions have also emerged. Fear of Missing Out (FOMO) and Social Anxiety Disorder (SAD) are two of the most common. Symptoms may include worrying about being ‘left out’, feelings of inadequacy, increased levels of stress, higher levels of depression and disruption to sleep. None of these are healthy, particularly for those who already have anxiety-related issues.

It’s been found that people with heightened social anxiety are more likely to be passive users of social media and less likely to engage with other users in producing content or post on LinkedIn. And although LinkedIn is less prone to cause these issues than other ‘instant gratification’ platforms, it can be difficult to stop comparing your career to those of other people in a negative way, even if you’re not particularly socially anxious.

What can you do about it?

It can be difficult to tear yourself away from your phone. Research has shown that endlessly scrolling actually lowers your mood, and you can get caught up in a ‘compare and despair’ cycle.

The answer is to use your phone differently. Much has been written about digitally detoxing, taking time away from social media, and the benefits to mental health and wellbeing which that brings. However, on a professional level, engaging, sharing and interacting actually has its benefits.

Having just a few connections won’t damage your career prospects

Connect with as few or as many people as you like. They can be successful business people such as Bill Gates, Richard Branson or Ariana Huffington, or they can be people from your university or college course, or your colleagues from your current or previous role.

Bear in mind that it’s not the number of people you connect with that’s important, it’s the quality of those connections.

If someone you’re following posts about a particularly interesting topic, thank them for sharing the information or add to the sum of the knowledge with a comment of your own.

Try, however, to keep negativity out of any comment you make. If you don’t agree with the poster’s views, simply scroll on by. By making a negative comment, you’re drawing attention to yourself in a negative light, which won’t endear you to the rest of the business community.

If something is factually incorrect, then by all means point this out, but be respectful and base your words on facts, not feelings.

It doesn’t have to be earth-shattering, just relevant. Train Paiger on the content you consume and we’ll curate a daily morning email with content to share out on your personal profile.

Share a small triumph in your day – perhaps you completed a task before the deadline, or made a particularly satisfying sale. If you’re connected to the company you work for (and if not, why not?) re-share positive news from them.

Research shows us that if your post includes an image, it immediately doubles your audience and if you post a video on LinkedIn other users are 20 times more likely to re-share it. So even if you post a picture of your morning walk or a particularly delicious cake that you made and are planning to share with your colleagues, you’re likely to get a higher response rate than a post without a photo.

Many LinkedIn professionals make time in their day to offer insights about how you can improve your own career. Most of these people won’t be paid for sharing their knowledge and offering advice, although it does benefit them professionally as it raises their profile – and people at the top of their game enjoy being altruistic as they have little left to ‘prove’.

Connect with people you admire and note the tone of their posts. When you’re trying your own post, try to emulate their style – keep it short, light, insightful (and try to make sure there are no spelling mistakes) but most of all be professional. Imagine you’re having a conversation with someone you’re keen to impress and create words that reflect this.

Avoid rubbishing any particular person or company as these things do have a habit of coming back to bite you. Remember, manners cost nothing and there are few things more off-putting for a potential future employer than deliberate rudeness.

Finally, build up your confidence over a matter of months – the more you share the more confident you’ll become and the more useful you’ll find the platform.

Above all, enjoy it. 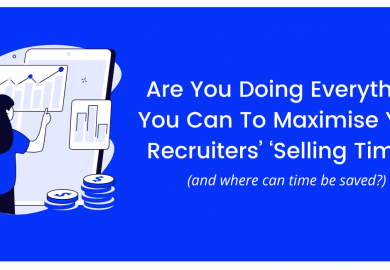 Are You Doing Everything You Can To Maximise Your Recruiters’ ‘Selling Time’? 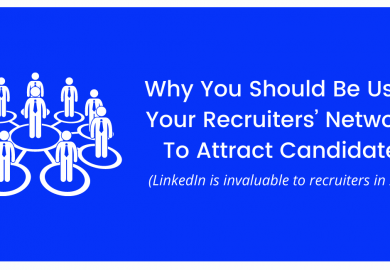 Why You Should Be Using Your Recruiters’ Networks To Attract Candidates 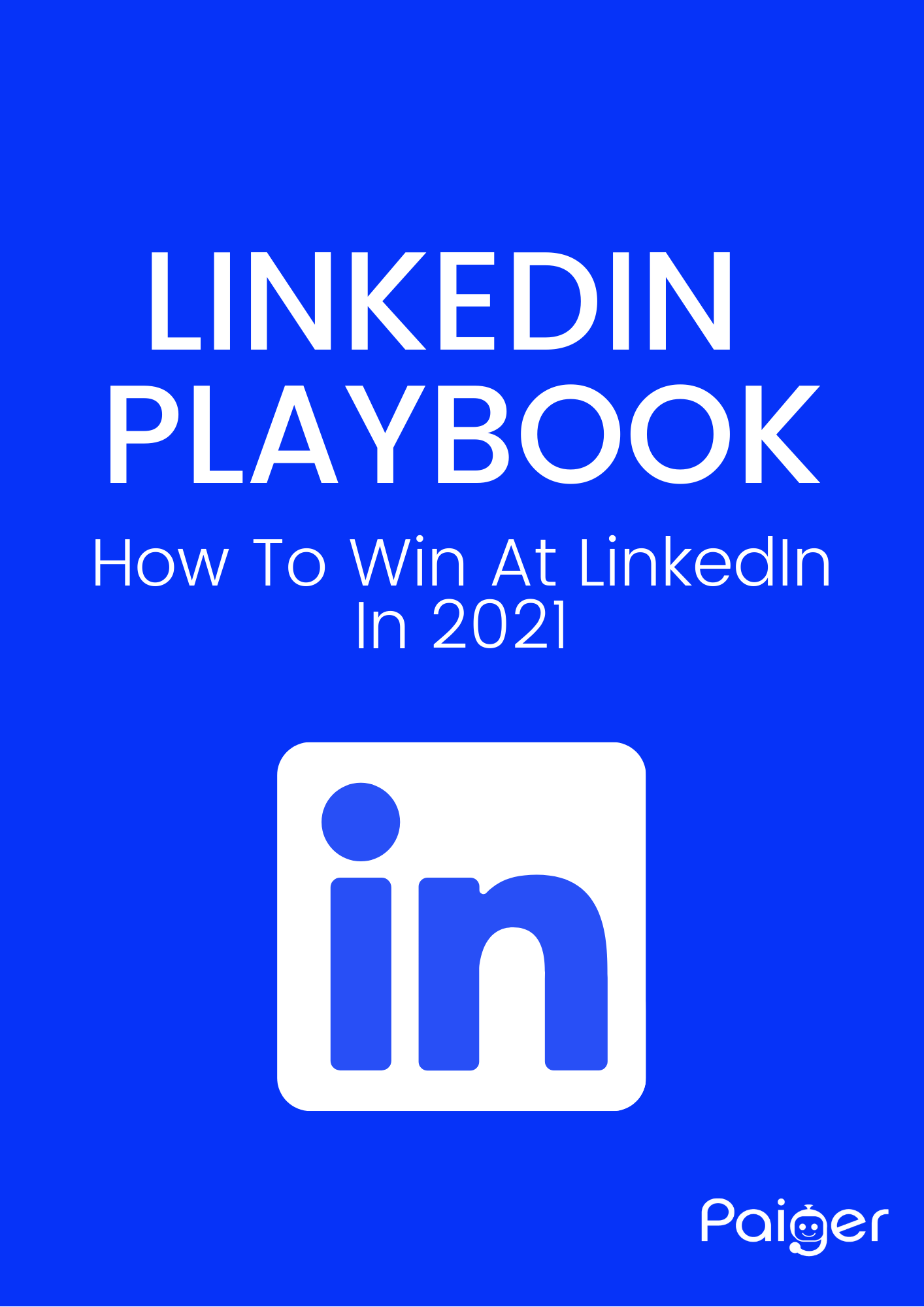 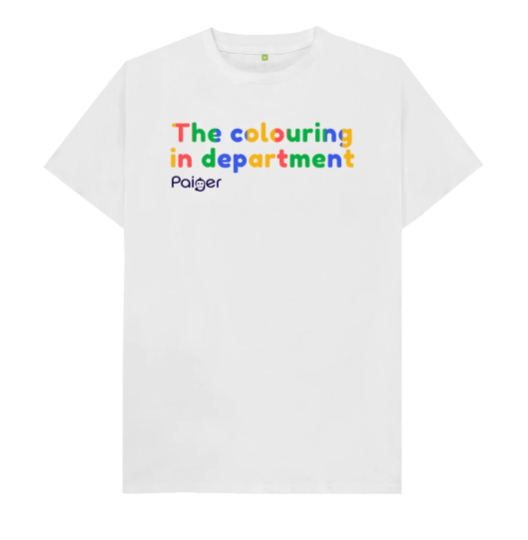 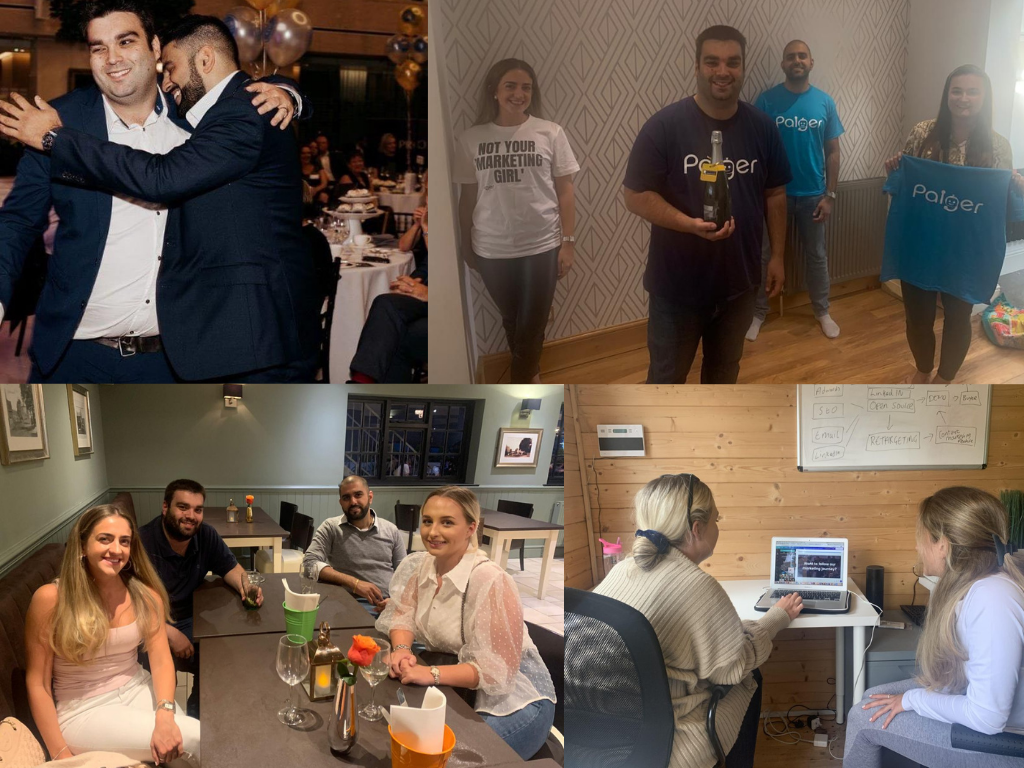 Learn how a startup is tackling marketing

How To Structure Your LinkedIn Posts in 2022

Why Every Salesperson Needs a Personal Brand

Don’t Drown In The Vanity Metrics

We use cookies on our website to give you the most relevant experience by remembering your preferences and repeat visits. By clicking “Accept”, you consent to the use of ALL the cookies.
Cookie settingsACCEPT
Manage consent

This website uses cookies to improve your experience while you navigate through the website. Out of these, the cookies that are categorized as necessary are stored on your browser as they are essential for the working of basic functionalities of the website. We also use third-party cookies that help us analyze and understand how you use this website. These cookies will be stored in your browser only with your consent. You also have the option to opt-out of these cookies. But opting out of some of these cookies may affect your browsing experience.
Necessary Always Enabled
Necessary cookies are absolutely essential for the website to function properly. This category only includes cookies that ensures basic functionalities and security features of the website. These cookies do not store any personal information.
Non-necessary
Any cookies that may not be particularly necessary for the website to function and is used specifically to collect user personal data via analytics, ads, other embedded contents are termed as non-necessary cookies. It is mandatory to procure user consent prior to running these cookies on your website.
SAVE & ACCEPT